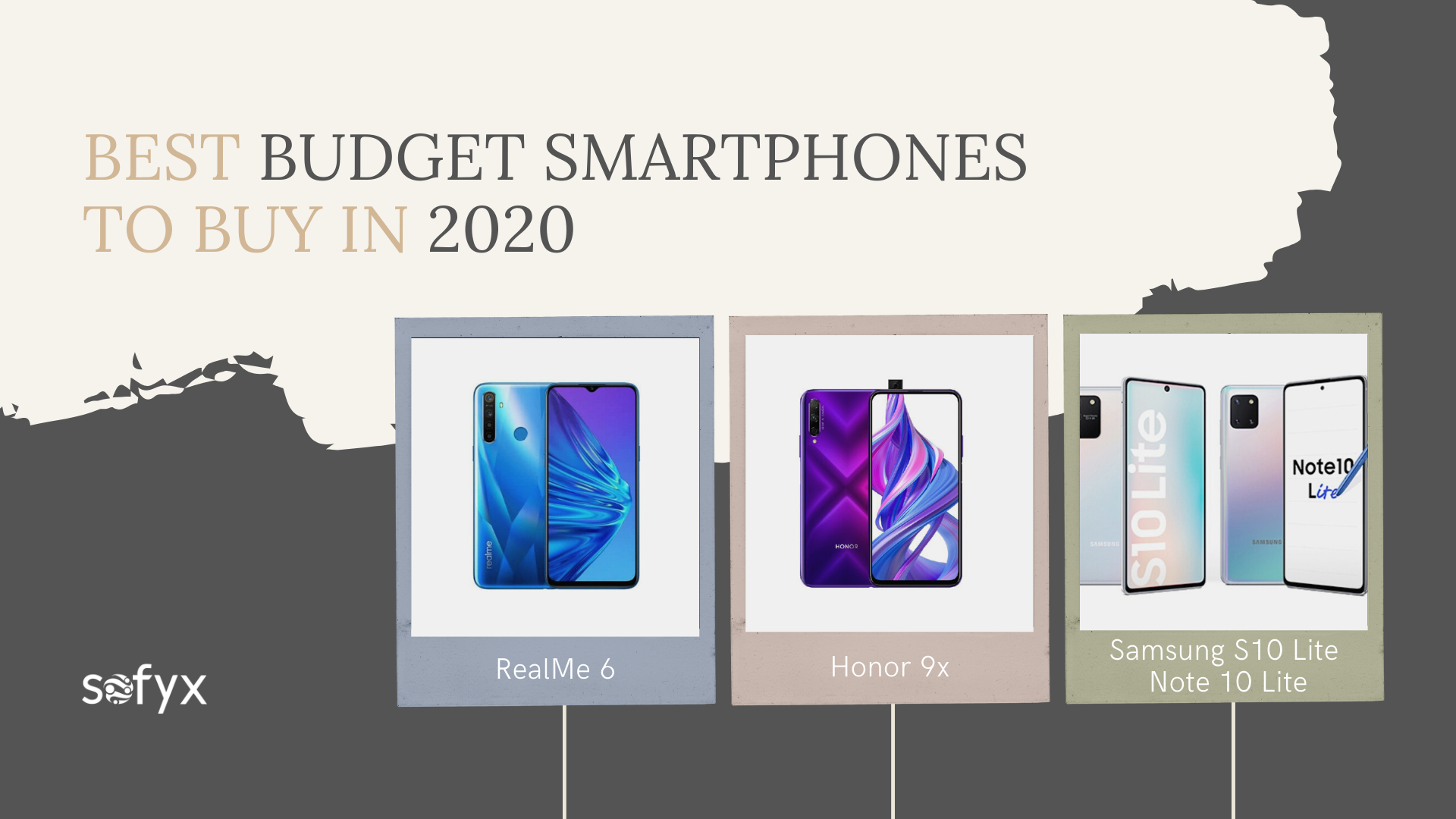 2019 was a breakthrough year for smartphones. Companies like Oppo, Vivo, Redmi, Realme and even Samsung for that matter, launched a phone almost each month. According to industry experts, 2020 is going to be even bigger for smartphones. Let’s have a look at the most anticipated phones of this year.

Let’s start with the brand that sold over 15 million phones last year. Realme is launching close to 15 phones this year as part of different series like X series, 6 series, 7 series, U series, C series. Let’s have a look at the lowest variant of its 6 series, Realme 6. This is a budget smartphone which comes with a lot of features. The highlights of this phone are going to be its performance, storage, impressive quad-camera and VOOC fast charging.

Huawei cannot launch a new phone because of its ongoing trade war with US. So, it decided to launch Honor 9x in India, which was launched in China around 6 months back. Company brought this phone in already overcrowded affordable and mid-range category. It offers extraordinary features for its price like large bezel-less screen, pop-up selfie camera, AI enabled triple camera set-up and a powerful processor for lag-free experience.

Samsung usually launches its flagship smartphone in high-end price category. But lately its mid-rangers have not fared well when compared to phones launched by brands like Xiaomi and OnePlus. So, Galaxy S10 Lite and Note10 Lite present a chance to Samsung to launch the flagship lineup from a different angle. If you want quality pictures and videos, S10 Lite is your mid-range budget phone and Note 10 Lite becomes your default choice, when phone productivity is your priority.

Brands are trying their best to win the market by experimenting and even being flexible to meet the specific needs of the market. This stiff competition is ultimately benefitting the end customers because they are the ones who are getting most out of technology in the price that they can afford.