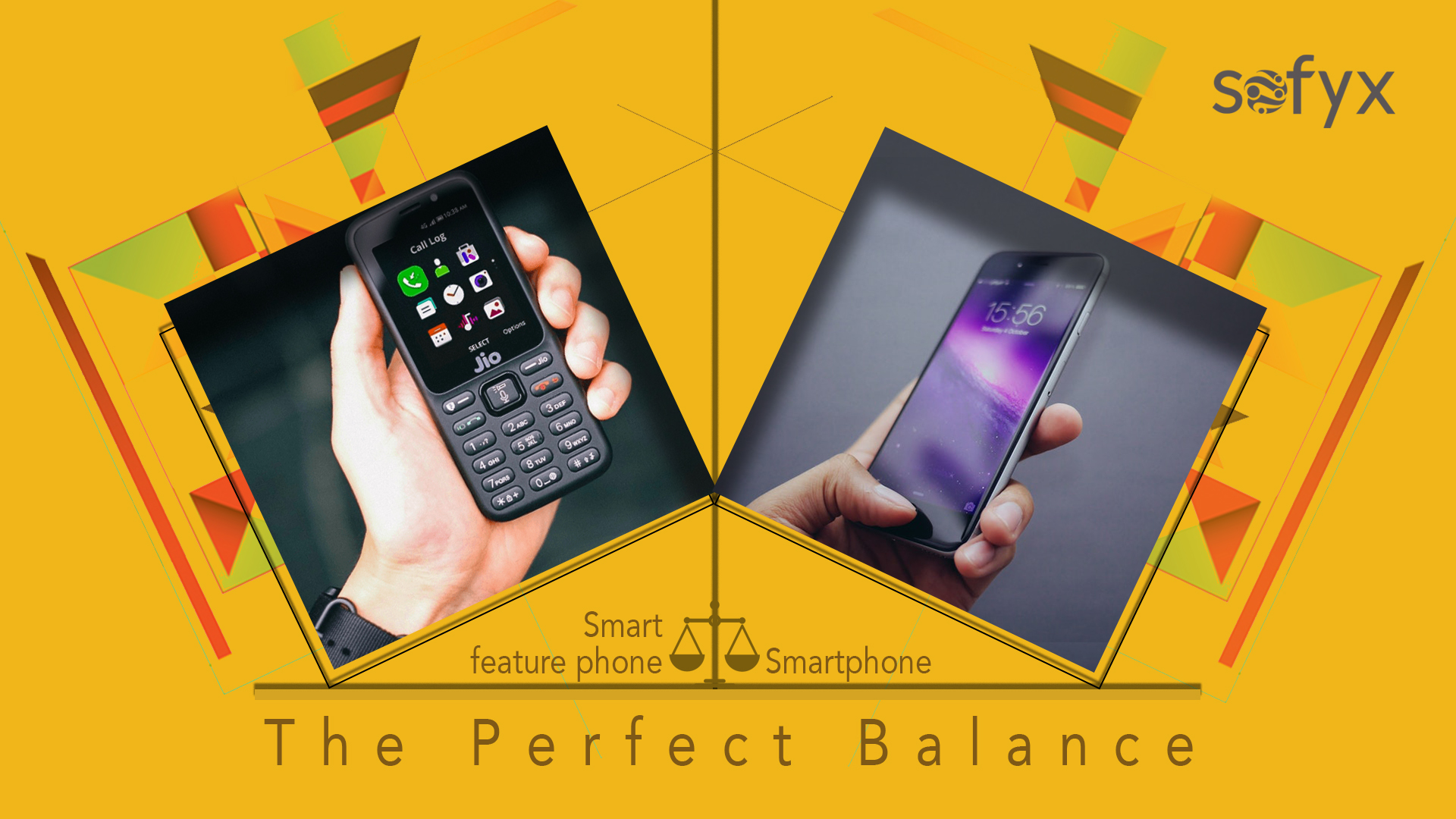 Smart feature phones might be the perfect balance the world requires while looking forward to upgrading mobile technology. The concept of having a user friendly phone that requires less technical ability and an easier user interface along with more features and applications is what defines a smart feature phone. Counterpoint research estimated that 370 million phones would bring a business close to $28 billion in the upcoming three years for the mobile value chain. The software companies and network operators would alone generate 71% of the revenue. The operators can shift users from the 2G spectrum to the 4G spectrum and replace to faster spectrums for more users and better technology.

The trend is definitely moving towards smart phones with all the distinct features and options it provides but we can never ignore that the literacy rate of the world is less than 70%. There are 2 billion active users of smart feature phones in the world at present where US, UK, South East Asia, Africa and India provide the major markets.

KaiOS and Reliance Jio have been the major force for shifting the equilibrium from smart phones to smart feature phones. 50% of the 100 million users that Jio has attracted are through their smart feature phones for its 4G connectivity, unlimited data, free voice calls, entertainment, social media and a camera along with a simple display and a basic keypad which is easier to use.