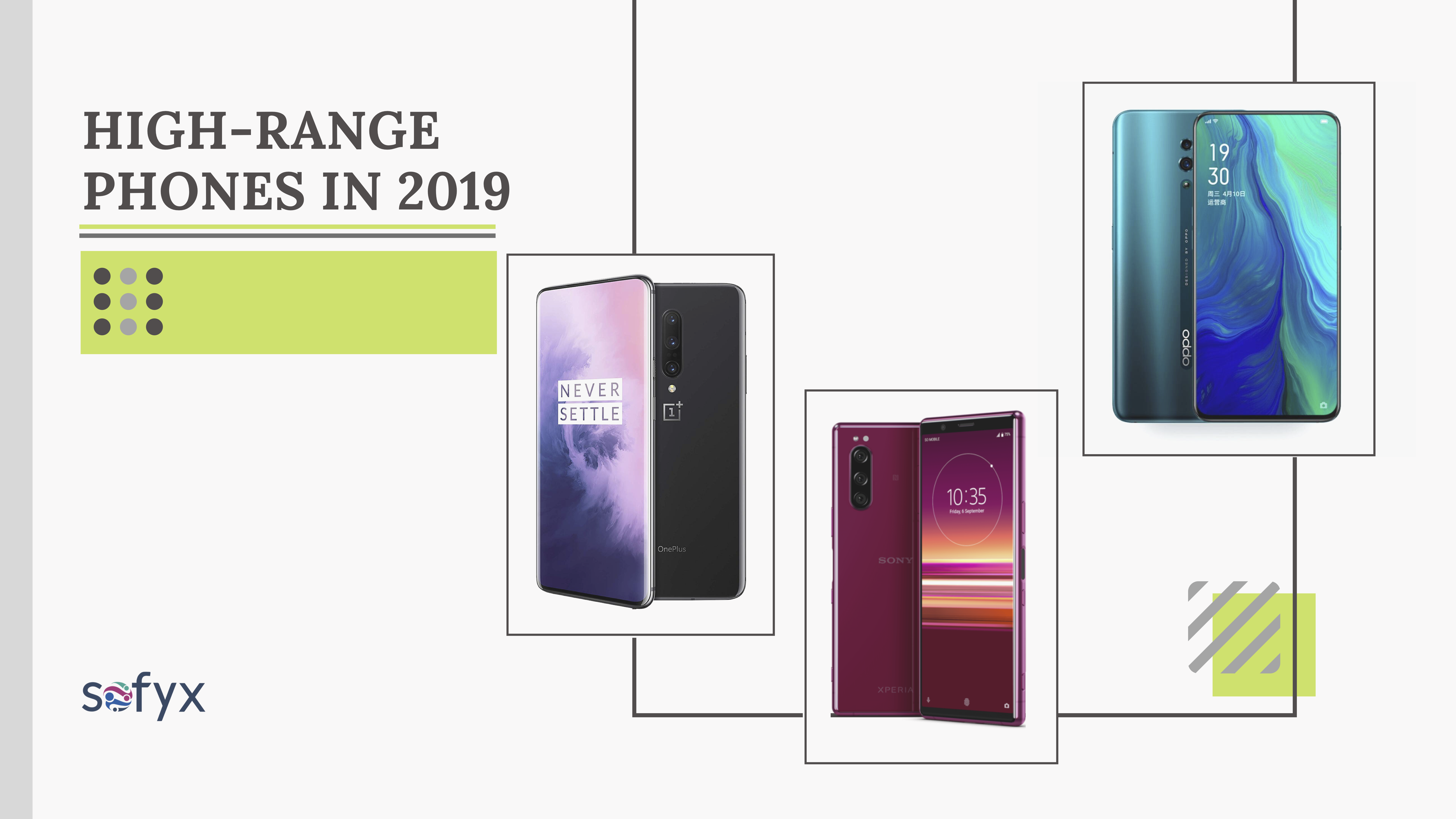 Companies target the high-end market with their killer flagship smartphones. Thus, the most awaited smartphones come in this section. These are important to the company as more than sales, their focus is on setting company’s image. Let’s look at some of these phones launched in 2019.

OnePlus has become a successful brand ever since the launch of its OnePlus 5 family. Hopes were high and mighty from this OnePlus as well. Has this phone also proved its worth like its predecessors in the market?

Pricing a flagship smartphone lesser than its predecessor is not that common. And most of the times, it has worked in favor of the company. OnePlus 7 is easily one of the best Android smartphones. Being an affordable flagship really helped the sales and its performance completely impressed the users and reviewers alike.

Amid the falling of its smartphone segment, Sony launched this high profile phone, targeting the gaming market. Did this phone give the company a ray of hope?

This phone has not been launched in India yet, but it has underwhelmed the consumers globally and struggled very hard to sell. So, it is going to be difficult for Sony to find its way in India until it comes up with something innovative at an affordable price.

It’s not very often that we see an Oppo flagship phone in this price segment . But, 6X optical zoom is a very unique selling point and was worth taking a shot. Let’s see how it performed.

The marketing strategy adopted by Oppo works in Indian market. They brought something new and end consumers were ready to spend for quality. When it got sold out, company had to scale up the production, to meet the increasing demand.

Smartphone companies should know that market dynamics have changed. To survive in such an environment, companies will have to reconsider and reevaluate their pricing strategies and offer as many features as they can in the price they are asking end customers to pay.