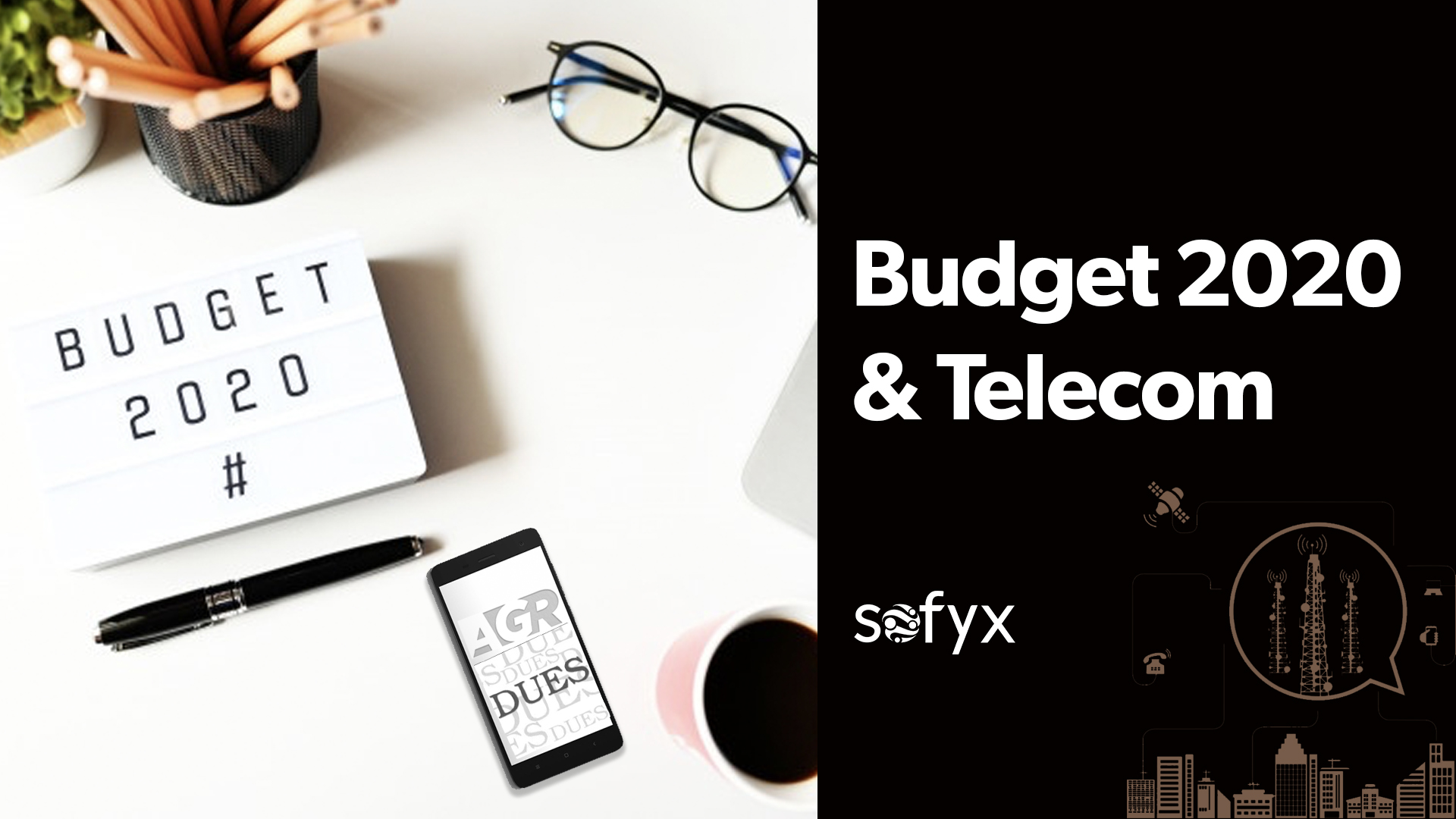 Telecom industry has been struggling a lot since Supreme Court upheld the government’s definition of Adjusted Gross Revenue, AGR and asked companies to pay 92,000 crores in three months as part of their AGR dues. Consequently, Vodafone Idea and Bharti Airtel posted their highest quarterly losses since inception. Coming at this critical time, let’s see what was expected of this Union budget and what it brought to the table for this debt-laden industry.

To recuperate from the Supreme Court’s AGR blow, the industry was expecting some revival measures from the Centre. It demanded a reduction in levies, license fee to be cut to 3% from the current 8% and Spectrum Usage Charges (SUC) to 1% from 5%.

On direct tax front, it expected the Centre to announce steps to speed up the tax litigation process as a huge amount in tax refund is stuck with the government.

Telecom companies owe the government Rs. 92,642 crores as unpaid license fee and Rs. 55,054 as outstanding spectrum usage charges. So, these companies were desperate to hear some positive announcement in budget 2020 concerning AGR.

In the budget announcement, all the industry’s hopes were shattered when the govt more than doubled its revenue to 1.33 lakh crores mainly from the AGR dues. The ailing industry expressed its disappointment for not being provided any aid as far as AGR was concerned.

Although there are some new direct tax proposals such as introduction to taxpayer’s charter to eliminate hardship and harassment, faceless appellate proceedings and introduction of ‘Vivad se Vishwas tak’, a new dispute settlement scheme.

Budget also mentioned that it will renew its focus on promoting the manufacturing of mobile phones locally in India. So, while there was something for this segment, critical demands of the industry as a whole remained unanswered. Telecom industry had pinned its hopes on the Union Budget to offer some respite on the levies. But by not providing any financial relief, industry feels that the budget has failed to deliver on the expectations.