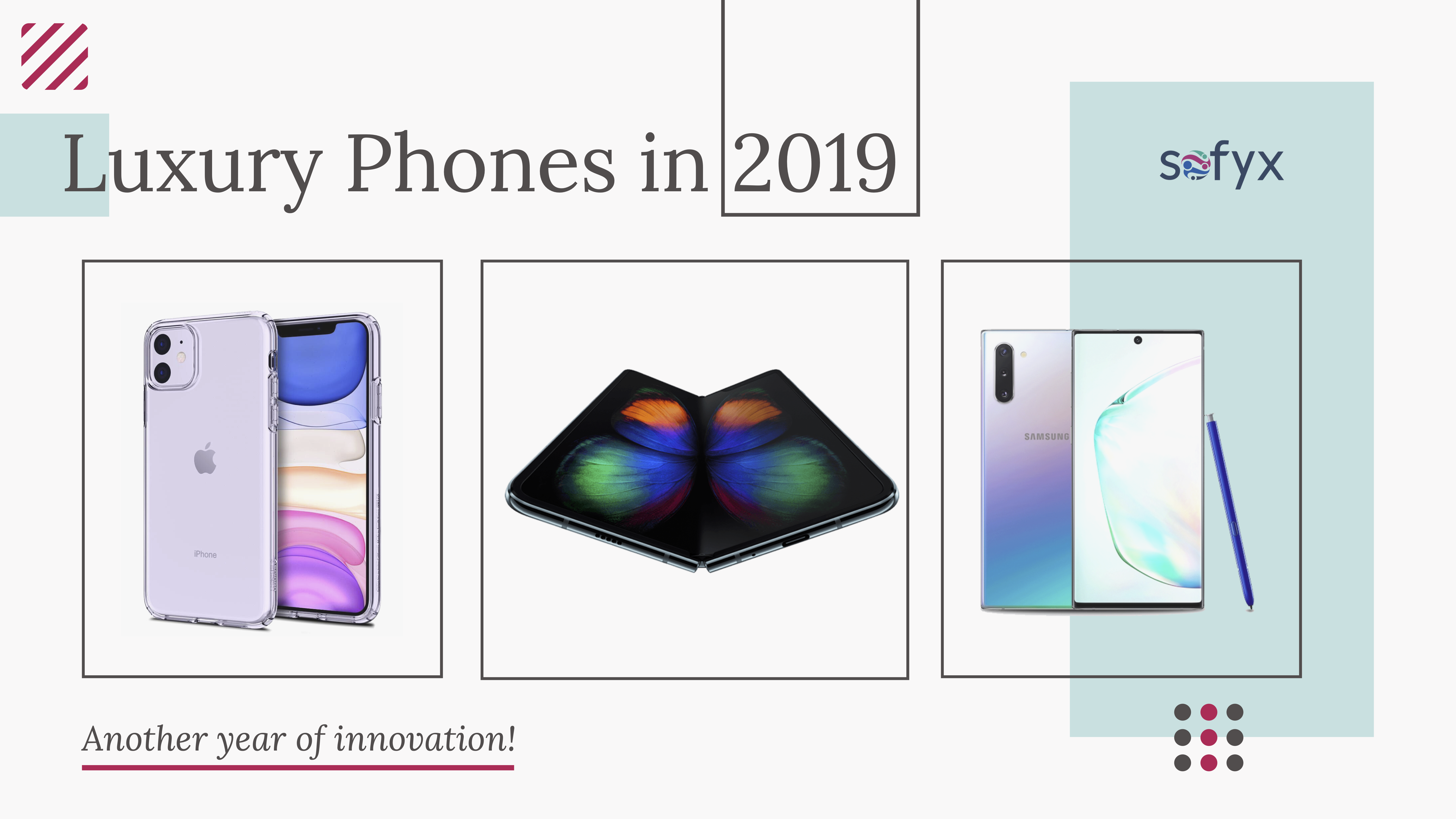 If this year of 2019 will be remembered for anything in technology sector, it will be for the ground-breaking innovation in smartphones. Let’s have a look at the 3 most expensive phones launched in India and find out how their success was anticipated and how they actually performed.

Last successful iPhone models were iPhone 6 and iPhone 7. With almost no new features and unreal prices of models after those, Apple’s sale went downhill, especially in India. But, with a list of new features offered at a competitive price, iPhone 11 was anticipated to be the game changer for Apple. How do you think it performed?

With strong initial sales of iPhone 11 family, demand was more than expected by industry watchers and even exceeded company’s own expectations. This happened because around the same time many users were looking for an upgrade. Also, in the age when all phone companies try to be as stylish with their design as they can be, iPhone 11 with its simplicity won hearts. Many android fanboys would also agree to this. We just hope that iPhone 11 doesn’t follow the “burn brightly and burn quickly” path.

Company always knew that the Galaxy Fold was never going to sell well. First products in new categories don’t sell well – they set the stage. But the things they were not expecting would happen, happened. Because of some serious screen & design issues, it had to be pulled from the markets, and finally got re-launched in October. This hurt their reputation as world number 1 smartphone company. Now after getting a second chance, how do you think India’s costliest phone did?

This phone targeted luxury end of the market. The main focus of launching this was not on sales but on improving company’s technology stature. But even then, Samsung managed to sell 1600 phones in first 30 min after it went to sale in India, setting a new record in luxury phone segment. This gave Samsung confidence and now they look forward to selling around 6 million units next year.

This Samsung phone may not be a premium phone like Galaxy Fold but is definitely a super high-end phone. It was launched in August. Well it has not been a fairytale for Note series either after the battery explosion scandal of 2017. Note 9 did save the company’s face but it was on Note 10 to re-establish the credibility of Samsung as a brand.

This phone also stunned Samsung as it went beyond company’s expectations. Some have even forecast that it will do better than its predecessors in sales. Its early success can be attributed to its 5G-support variant because we are not expecting other companies to shelf their 5G phones anytime soon.

The bold and risky steps taken by Samsung and price revaluation of its latest phones by Apple made a price conscious market like ours welcome the high end products. Apparently, these products are doing pretty well in India and show promising future that India may hold in this market.