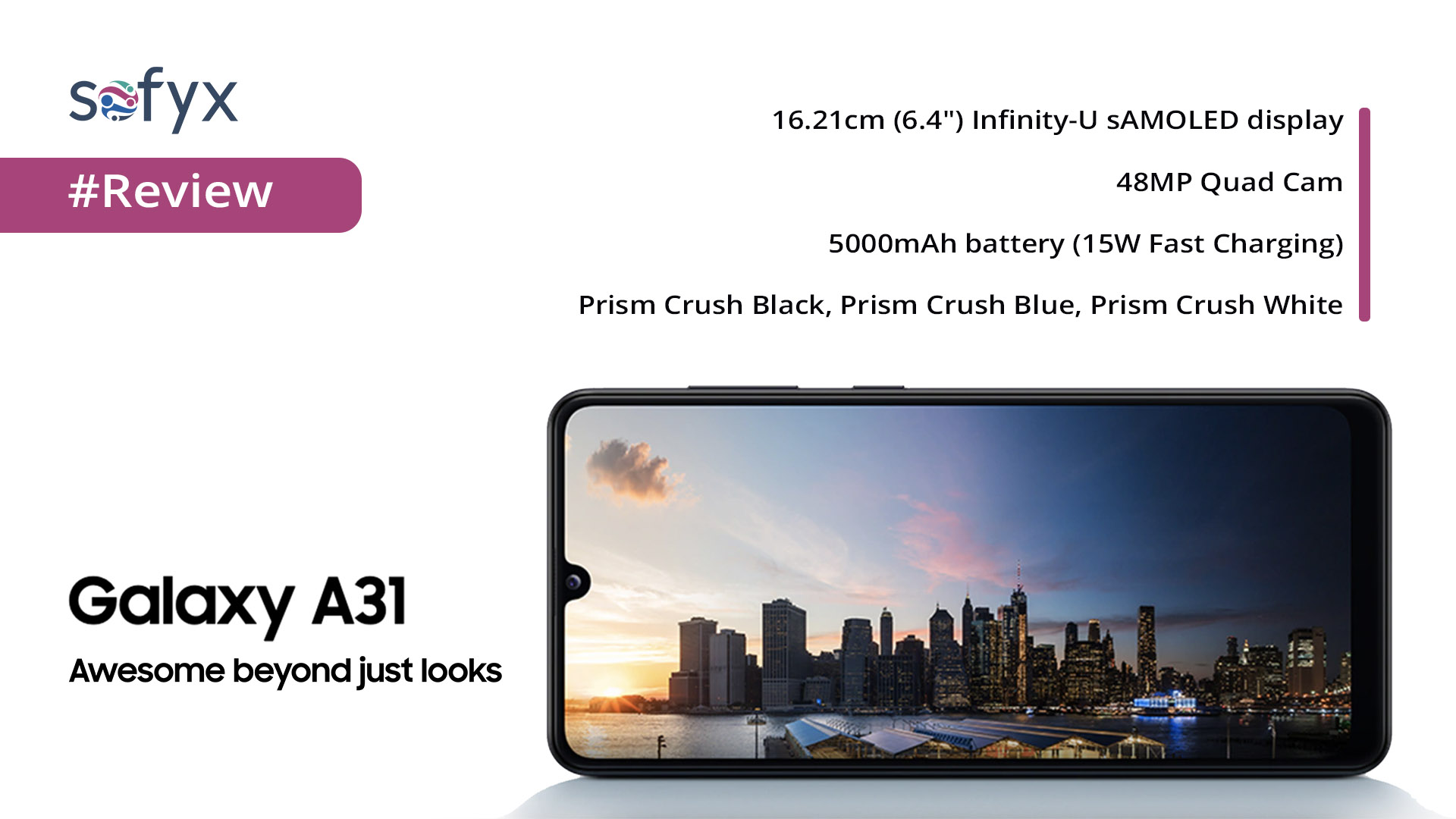 With all the confusion about which company’s phone to use in the wake of boycotting Chinese products, Samsung is the one name that surfaces as a successful non-Chinese mobile phone company in Indian market. Let’s review the company’s latest launch in the prominent A series, Samsung Galaxy A31.

It is a mid-range phone and a successor to Galaxy A30s. It has quad-rear cameras (48MP + 8MP + 5 MP + 5MP), which is one more than its predecessor. Besides an additional camera, it has a bigger battery and a higher-resolution display than Galaxy A30s. With 6.4 inch full HD+ super AMOLED display, it comes with a decent screen for its price. One thing that really sets this phone apart from the market competitors is its 5,000 mAh battery with 15 W fast charging. The biggest downside of the phone is its performance. It has MediaTek Helio P65 octa-core processor, which is usually found in budget phones nowadays. Though there is nothing exceptional about it, it is overall a decent phone.

Samsung launches a new model in its mid-range phone series after every few months and with a very little update. It is in fact the only non-Chinese company in top 5 phone companies with maximum market share in India. With customers developing aversion toward Chinese products and many determined to not buy a Chinese phone as their next purchase, this Korean smartphone giant will witness an increase in the Indian mobile phone market share in coming years. 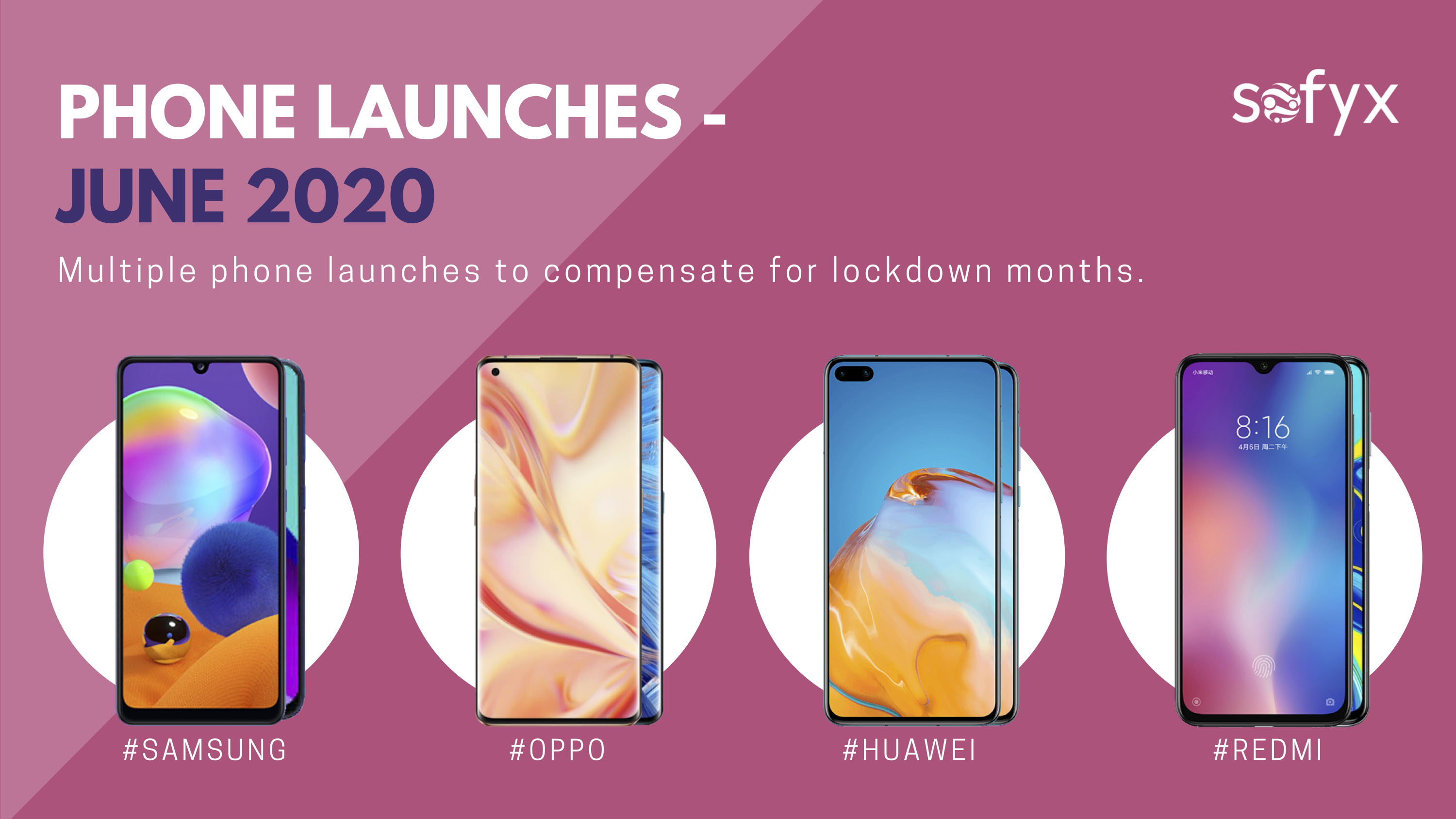 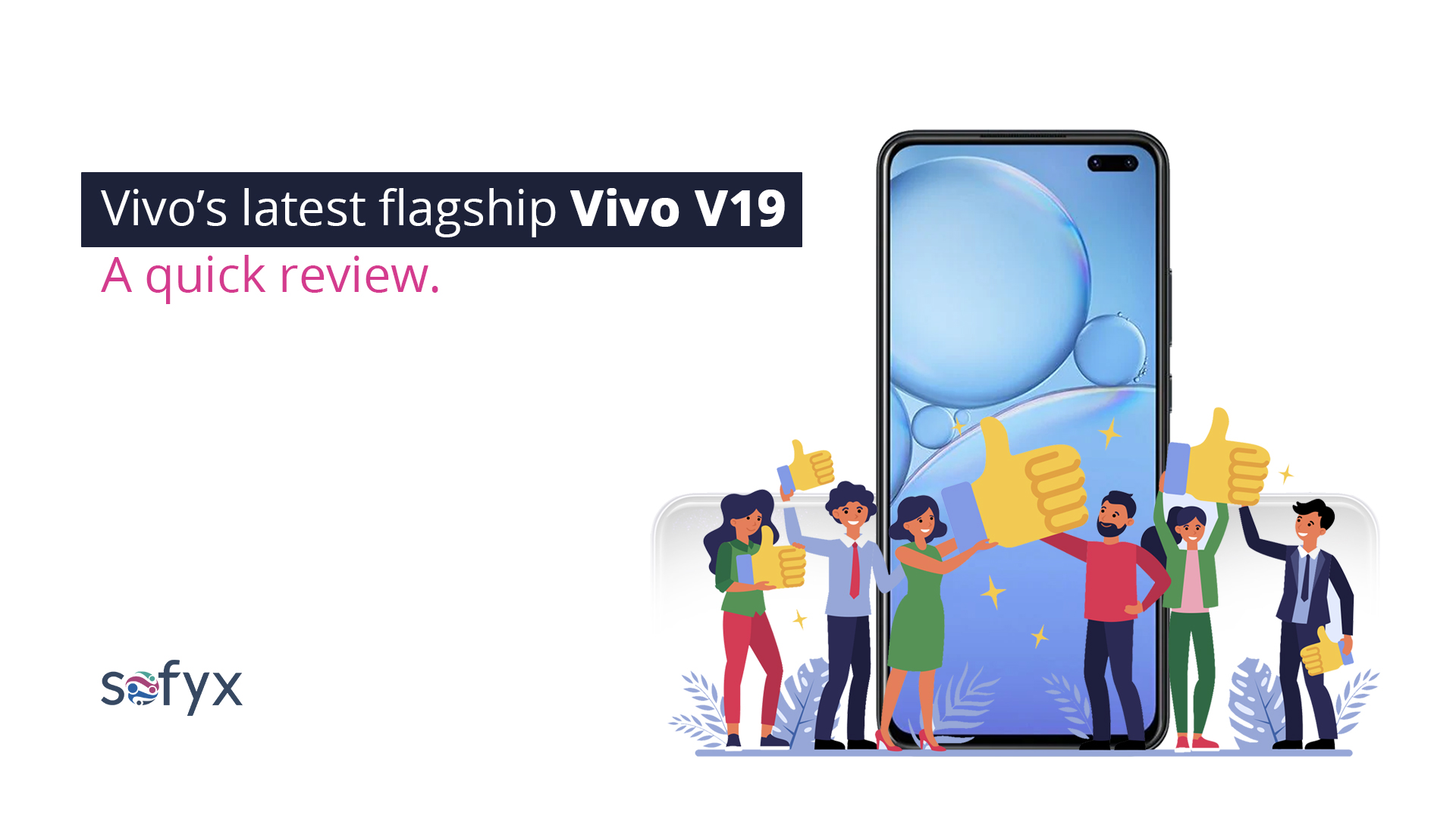 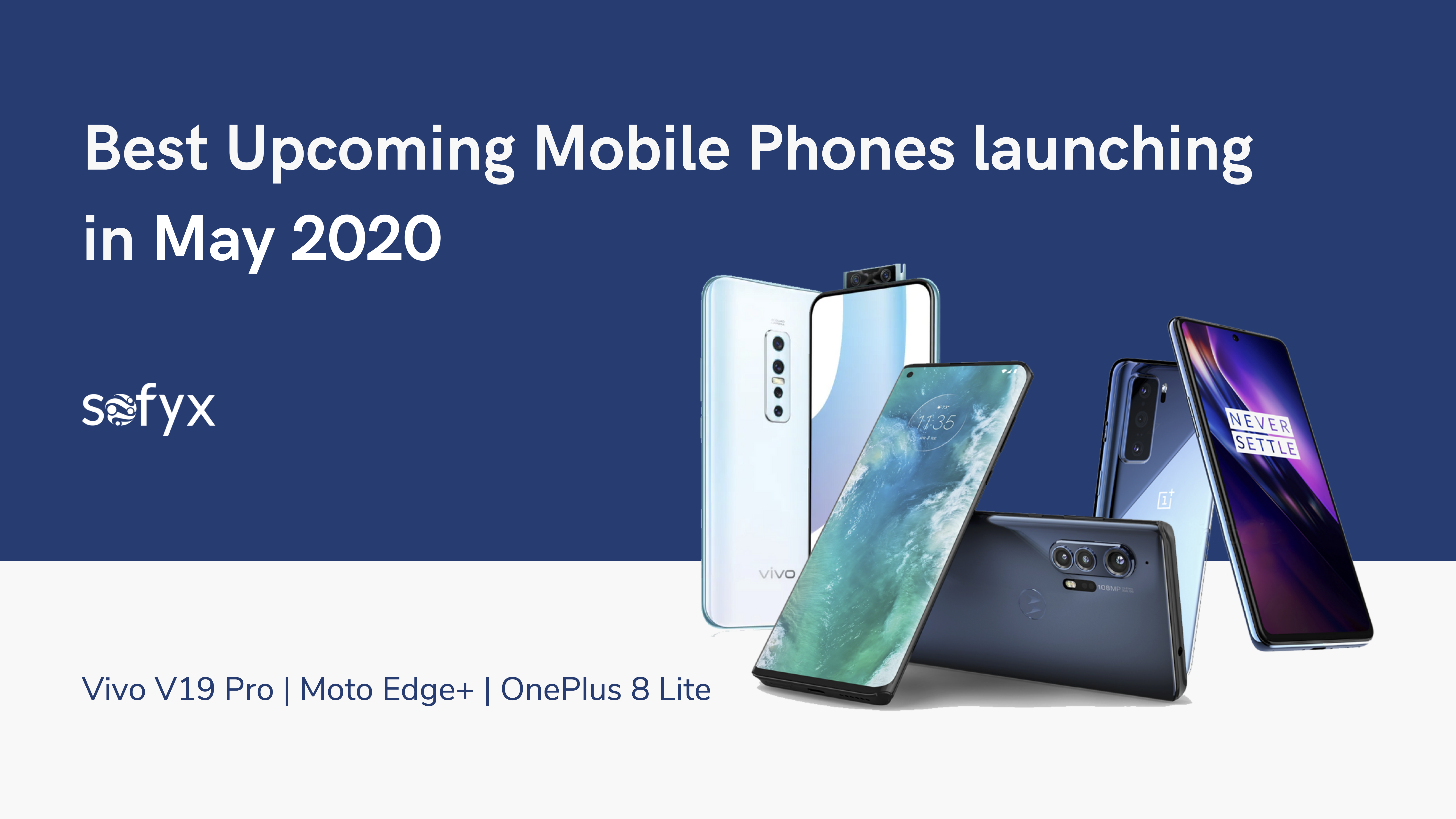