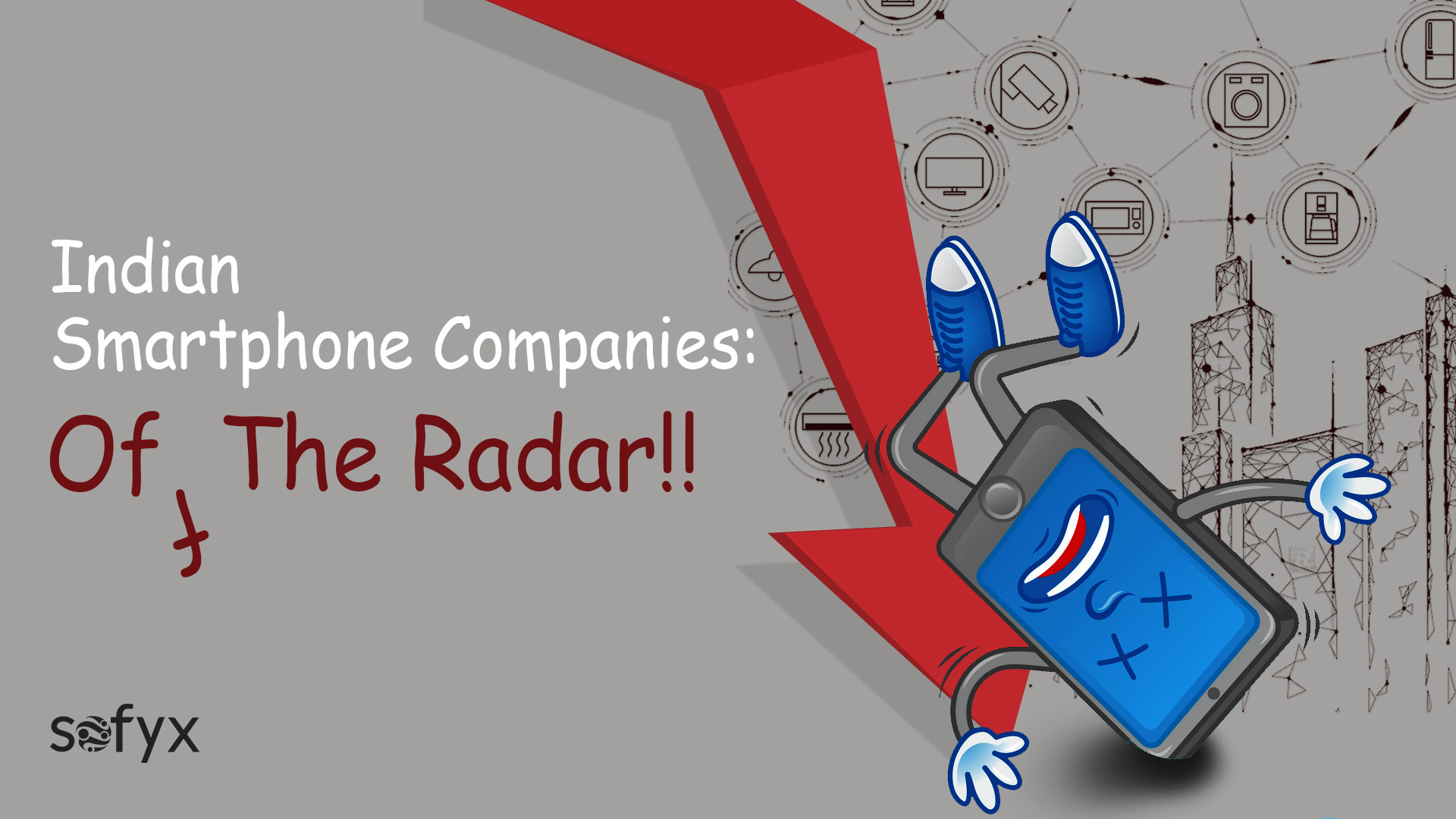 Almost a decade back when HTC brought Android to India, Indian smartphone companies like Micromax, Lava, Intex, Karbonn and a few more emerged and started ruling the market. One of the main reasons for this was that in a price conscious market like ours, Samsung, HTC and Sony launched phones which were relatively expensive and unaffordable for majority of Indian masses. But, with these Indian companies, people started getting Android at a much cheaper price. Thus, the shift was rapid and the market share of these companies skyrocketed. Let’s
understand why these companies went downhill.

No matter how much they blame foreign companies for their decline, the bottom line remains that the Indian smartphone companies did not raise their game in order to survive in this ever changing competitive market. These companies still exist but to be visible again, they have a lot of catching up to do.